Glenn Llopis recently contributed an article for Forbes entitled Eight Clear Signs It’s Time To Make A Leadership Change. In this piece, Llopis describes meeting with leaders of a long established brand, and being alarmed by the immaturity and general lack of leadership ability displayed by the team. The informative articles goes on to list eight signs that it’s time for a leadership change. These kinds of signs range from outdated style and entitlement to lack of focus and more. Unfortunately, many times leaders are cut off at the knees and not given the chance to turnaround. Senior level terminations have been on the rise. CEO and Senior Management Terminations, a recent Korn/Ferry Institute survey found that 48 percent of 262 participants were terminated from senior level positions within their first year on the job. 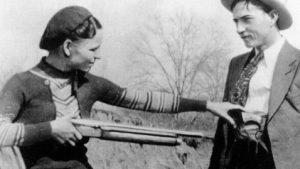 There are opportunities for change that fall between the steps of identifying problems and taking the big step of letting a leader go. These leaders aren’t robbing banks, breaking the law or taking lives like the notorious Bonnie and Clyde. Though some would argue their actions are excusable, like in the responses to this Bonnie and Clyde biography, that feels like a stretch. On the other hand, leaders are often good intentioned, but too easily criticized. They simply need to be guided in the correct direction, in order to succeed. And why is it worth working with leaders before kicking them to the curb? Turnover costs vary, but on average, they range from 50%-150% of the employee’s base salary (The Advisory Board Company). With all that in mind, here are some solutions to consider. 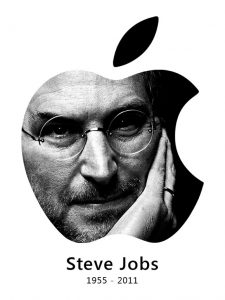 So before a company rushes to an “out with the old, in with the new” response to struggling leadership, it is important to consider the root of trouble and evaluate all possible solutions. Bill Gaines proved that simply taking the time to discover the issue and implement training can make a world of difference. For that matter, another successful leader you may recognize, Steve Jobs, was once fired from Apple due to weak leadership skills, but we all know he turned that around and pioneered global success when he returned to the company.