Feeling suppressed? You were excelling in your company until you got that promotion, but now you seem to be the focus of rivalry. This isn’t a rare situation. According to Inc., three out of every four employees report that their boss is the worst and most stressful part of their job. Growing professionals often experience authoritative competitiveness from their own managers when moving up the ranks. Unfortunately, bosses have been known to single out their successful successors, scrutinizing their every move. Why? Well, they may feel threatened. Or they may be simply taking out their problems on the easiest target, as was the case with AOL CEO Time Armstrong who rudely fired an employee during a company-wide conference. No matter your title, you’re susceptible to workplace bullying and unfair treatment. 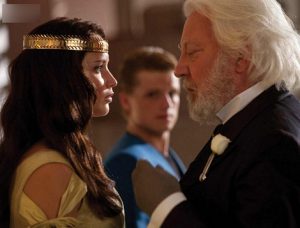 However, if you’ve found you are in this kind of situation, all is not lost. Not so unlike Katniss Everdeen in the Hunger Games series, you’ve got an issue of being targeted by authority. You may not be touring the country as the victor of a brutal slaughter like Katniss in Catching Fire, but similar to Katniss who must stand up to the Panem Government, you’ve got to overcome suppression. Conflict in the workplace is a touchy topic, but allowing it to go unaddressed will leave you stressed and unhappy. However, unlike Katniss, you can refrain from using a bow and arrow, because we’ve got some other ideas for facing this challenge.

How to Deal with a Difficult Boss:

Rely on your emotional intelligence skills to determine what is causing your boss’ behavior. You can’t bake a cake without understand what flavors make it taste good, just like you can’t improve a relationship without knowing what can be improved to make it more positive. Take some time to observe your employer’s behavior and try to put yourself in their shoes. Management roles are high pressure. Assess if they’re catching slack from their superior, or if they’re struggling with problems at home. It could be they’re genuinely dissatisfied with your performance. Find a way to empathize. Determining their motives will help you establish a frame work for the next step.

After you are able to better understand where your boss is coming from, develop a strategy for change.

Every situation is unique. The strategies above have been proven to work in certain scenarios, but a quick fix isn’t always realistic. If you’ve tried all the methods you can imagine or read about, but still feel trapped, consider reporting the situation to Human Resources (depending on policy) or get in touch with us about our conflict resolution training. We’re here to help. 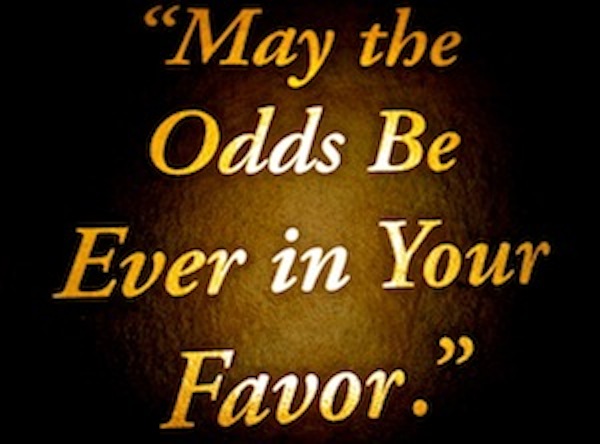