For some it may feel quite disheartening and for others it may be what they are accustomed to, but defensiveness in communication is a scary habit to form. 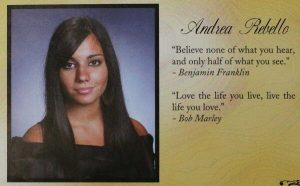 Looking at an extreme case of this defensive habit may more clearly reveal how defensive communication works. This recent article Andrea Rebello killed: Hofstra student shot by police during “Crime of Opportunity”, published on Huffington Post, discusses the investigation into a Nassau County Police Officer’s actions in response to a home invasion. Upon entering the home, the officer found Dalton Smith holding Andrea Rebello in a headlock with a gun pointed to her head as he threatened to kill her. The following chain of events unfolded rapidly as Smith then placed Rebello in front of him as a shield before turning the gun on the officer. In response, the officer fired eight shots, seven of which hit Smith. The remaining shot hit and killed Rebello.

It would most likely be impossible to completely address what actions may have led to a better result. However, we can study examples of defensive communication in the tragic situation.

What is clear is that defensive communication only has the propensity to escalate an already negatively stimulating situation, and this is regardless of the scenario. Monitoring one’s sense of empathy and utilizing the tactics of emotional intelligence so as to display less defensive emotions is the safest strategy in approaching conflict resolution. Learning to recognize the signs of defensive communication such as the examples discussed above are also the added value of  emotional intelligence training, which in turn leads to smarter workplace, social and societal interactions. 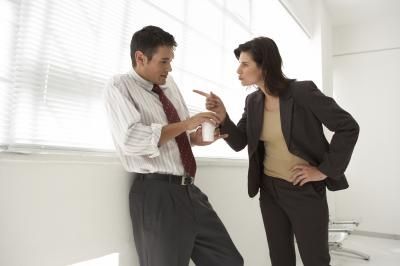