As of 2013, 7.1 billion people were reportedly using the internet, up from 6.5 billion in 2005 (Wikipedia). Despite all the information and activity online, it’s still tough to find information on coping with success and negotiating the kind of stress that comes with being a leader who is looked to for advice. Sadly, Actor Philip Seymour Hoffman sought answers and relief through a drug addiction which led to his demise on February 2nd, 2014. Drug addiction, gambling and a variety of other addictions have become the fallback for many successful people, ultimately unhinging their achievements. A leader in his industry, Hoffman’s difficulty in handling success is relative to many industry leaders. If you’re a retail manager, an executive, or any form of leader in an organization or field, you likely are becoming familiar with a whole new set of challenges in everyday life. So, after achieving that big goal: sitting in the executive office, hitting the best-seller list or getting that promotion you’ve been working toward.

Success typically comes with added opportunities for communication, or accidental miscommunication, more decision making, increased responsibility and an even busier schedule. More often than people realize, it comes with an impact on health. In When Doctors Google Their Patients, Haider Javid Warraich, M.D., writes about a patient whose panic attacks were growing, despite the increase in his medication. The patient explained that as his business success grew, so did his stress. His case is not at all isolated. This level of stress offers explanations for unexpected drug overdoses that plague the entertainment business, most recently taking the lives of actors like Cory Monteith and Philip Seymour Hoffman. However, stress doesn’t have to grow into a giant, ever-present raincloud following successful people. Not only are there many stress relief tips and methods available to be utilized, but career coaches are available and skilled at helping successful individuals identify their values and find happiness in work life balance, team relationships and other areas of their life.

The impostor syndrome is a psychological condition in which people are unable to internalize their success. As a result, they feel like a fraud, despite evidence of their abilities. If left unchecked, this mindset easily leads to job derailment, which is the compromising of one’s own career success. This is something far too familiar to the entertainment world as it’s been seen time and again. Some perpetrators include Amanda Bines, Lindsay Lohan and Shiloh Lebluff. Fortunately, the impostor syndrome is not a death sentence to a career or success by any means. In fact, celebrities like Emma Watson who recognize this inner struggle and are honest about their imperfections, are mentally prepared for the rough spots. Not only are they prepared, but those who look to them respect them, relate to them and stand by them when they make human errors in judgment. Sure, it’s not likely anyone would have trouble accepting bigger paychecks that come with their new found success, but what about changes brought on in their schedules and responsibility level? In the case of Hollywood A-lists, it may be time to cut ties with a greedy relative. Or the executive may have to make more difficult work life balance decisions. In dealing with so many changes, psychotherapist, Joyce Marter, suggests “Give yourself permission to let go of old behaviors that are no longer working for you” (Huffington Post).

As humans, we’re all prone to focusing on our mistakes and weaknesses. Everyone is familiar with letting the past haunt them or worrying about the future. This seems to be intensified after reaching a big goal. Every time a new success is secured, it feels like it’s time for everything to fall apart, because life is imperfect. Learning to let each mistake pass after the lesson is a behavior to strive toward. On the opposite side of the spectrum, worrying about the future will bring bad outcomes. Remember: staying in the past is dwelling; worrying about the future is fearing and being excited about the present is living.

There are great tips on dealing with stress and how to improve job performance. But the first step toward coping with success starts on the inside. Big achievements in life are an honor, and can be handled with grace. As with any other aspect of living, it goes best when taken one day at the time. Walmart Alliance Review (2022): Is It The Best Dropshipping Method? 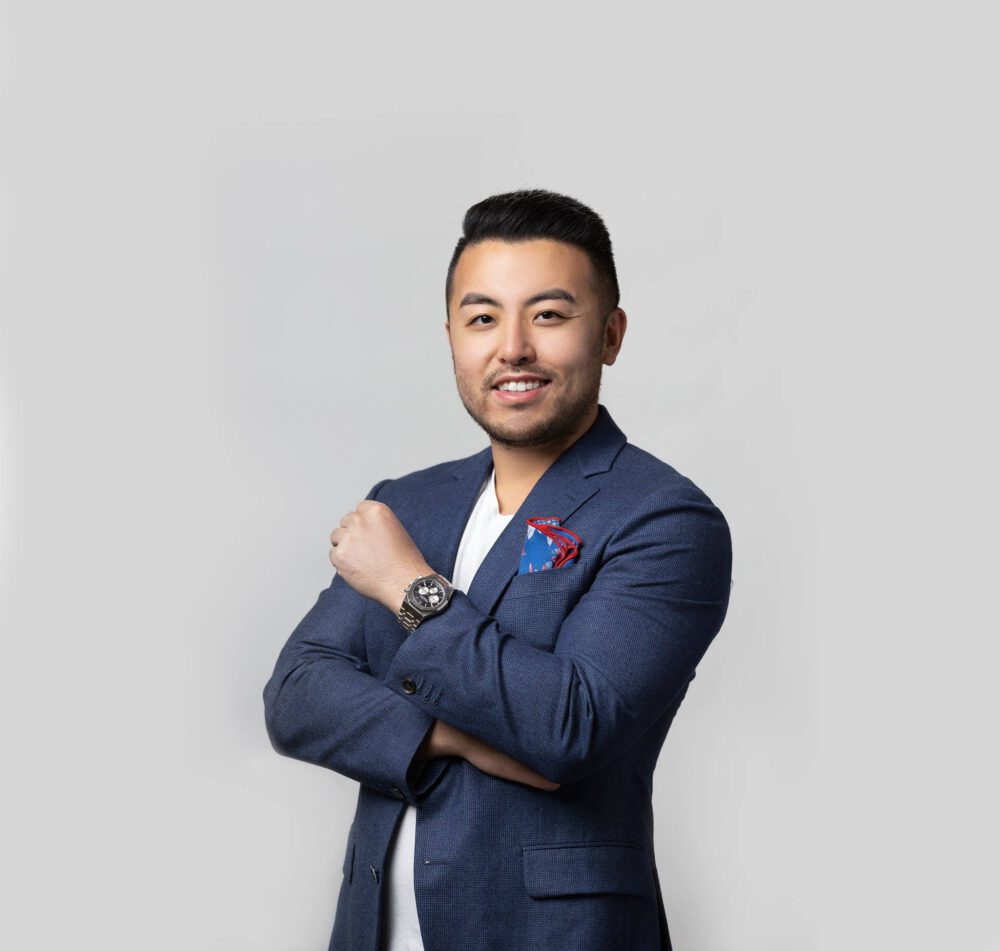 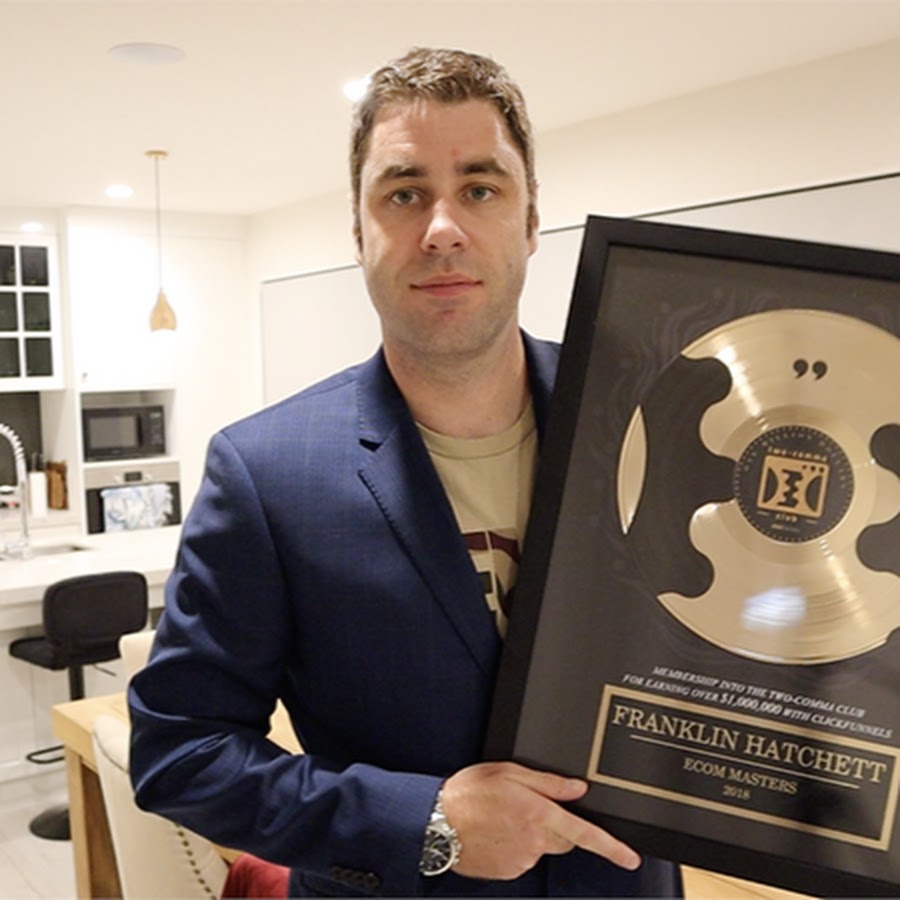 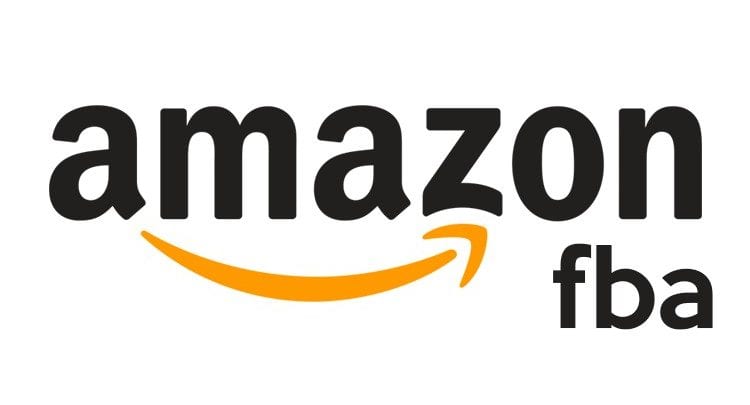 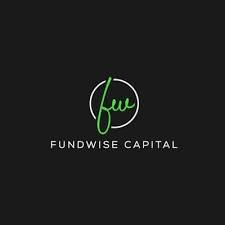 Fundwise Capital Review (2022): Should You Use To Fund Your Business?