America’s Got Talent. Do you?

The most recent episode of America’s Got Talent was conducted in a different manner than usual and many attribute this difference to Howard Stern and his thinking out of the box mentality. In a nutshell and we will come back to this later, he referred to the delivery of results, but through engagement rather than the judgment. We all know them; the companies that thrive on the “threat factor”. This is when a highly beurocratic, top-down organization trains its executives and upper management to use the threat tactic in so called motivating their employees. Many such organization rely on a short-term satisfaction guarantee employee relations model. Which basically says, when it comes to front-line, Customer interface staff, be it sales, or customer service, the mantra of the company is not to keep its employees happy long-term. The company hopes to bank on short-term results. Getting the essence out of every employee in a short period of time, giving them the tools and training to do well but hit the ground running fast and furious, train others to do the same as fast as possible and then down the line, plan your exit. Some may believe, well how is this different than the old GE mentality. It may be at a glance that the two types of companies function under the same governance when it comes to talent development, except that in a very wicked, upside down way, the latter promises growth and success, while having no intentions on delivering it. When Jack Welch introduced the concept of performance evaluations he would fire the bottom 10% of his managers, irrespective of absolute performance and rewarded those in the top 20% with bonuses and stock options. But At least we know with GE opportunities were ample. For example, Jack Welsh expanded the broadness of the stock options program at GE from just top executives to nearly one-third of all employees. His plan was never to have employees short-term but rather to create a clearly defined line for success. Understanding what criteria are necessary for success and creating trust for the employees to know that a certain applied behavior will get them the desired outcomes.

The companies aforementioned, have no interest in employee success. They are solely invested in the company’s success. The irony is that they don’t realize short-term success is the enemy of long-term success.   There is a great quote by Arthur Golden that says: “A mind troubled by doubt cannot focus on the course to victory”. The reason I love this quote is because it directly speaks to the power of psychology. Not only in a mind over matter way, but also from a spatial reasoning process. Our brain, by its make-up can only do one thing and one thing well at a given time. We can train ourselves to do more than one thing at a time, and we have done that. Nothing to be proud of because “multi-tasking” is actually not a good thing. But rather than a western concepts brought upon by our inability to respect the concept of here and now, and the quality of our achievements, rather than the quantity of our doings. The reason short-term success doesn’t work, is because people function based on virtues such as trust, loyalty, equity, and the internal need to achieve. Maslow’s hierarchy of needs precisely describes achievement as one of the higher needs, because security and our primary needs, need to be fulfilled first. Employees that are in constant defense mode, because they are constantly bombarded by negative feedback or more correctly names criticism, cannot be in a winning mindset, because they are too busy recovering their more basic needs, with the biggest being security. Insecurity, automatically pushes our brain in to fight or flight mode, and that is no place to be for achievement. From a spatial perspective also, for those that are more sensory thinkers, we cannot be in two places at the same time. If your mind is occupied by worry, it cannot be focused on your goal.

The concept of employee engagement goes much deeper than holding a red flag or bar over an employee and every time there is a little indiscretion or even a minor change in performance to dangle it and get a slap on the hand, followed by a verbal “score card” that basically yells, “you are doomed and can’t expect to get that raise, promotion, etc. that you had so dreamed of”. In a recent Harvard Business Review article, there was a specific large-scale study mentioned which discussed the concept of engagement . Bain & Company, in conjunction with Netsurvey, analyzed responses from 200,000 employees across 40 companies in 60 countries and found several troubling trends:

Sometimes, it is encouragement, dialogue and problem solving that leads to the best results, rather than disciplinary action. I am not even referring to the concept of threat, because as discussed above, that is never a good strategy for success. As opposed to negative feedback, or judgment, employees sometimes are most receptive to a trusting, encouraging, and nurturing environment. I guess good old Howard Stern knows a bit more about business than we have given him credit for over the years. On America’s Got Talent he proclaimed that the judges didn’t have to be critics. They could be cheerleaders. How brilliant is that? Cheerleaders. Can you imagine the possibilities, if every organization could train its leaders and executives to lead with that voice and shape desired behaviors rather than trying to kill the spirit of employees who displayed performance troubles? There has to be a difference between intention of good performance and negligence and lack of motivation. What are we teaching our employees if we treat both the motivated and the unmotivated the same? 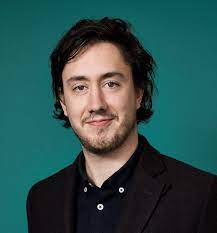 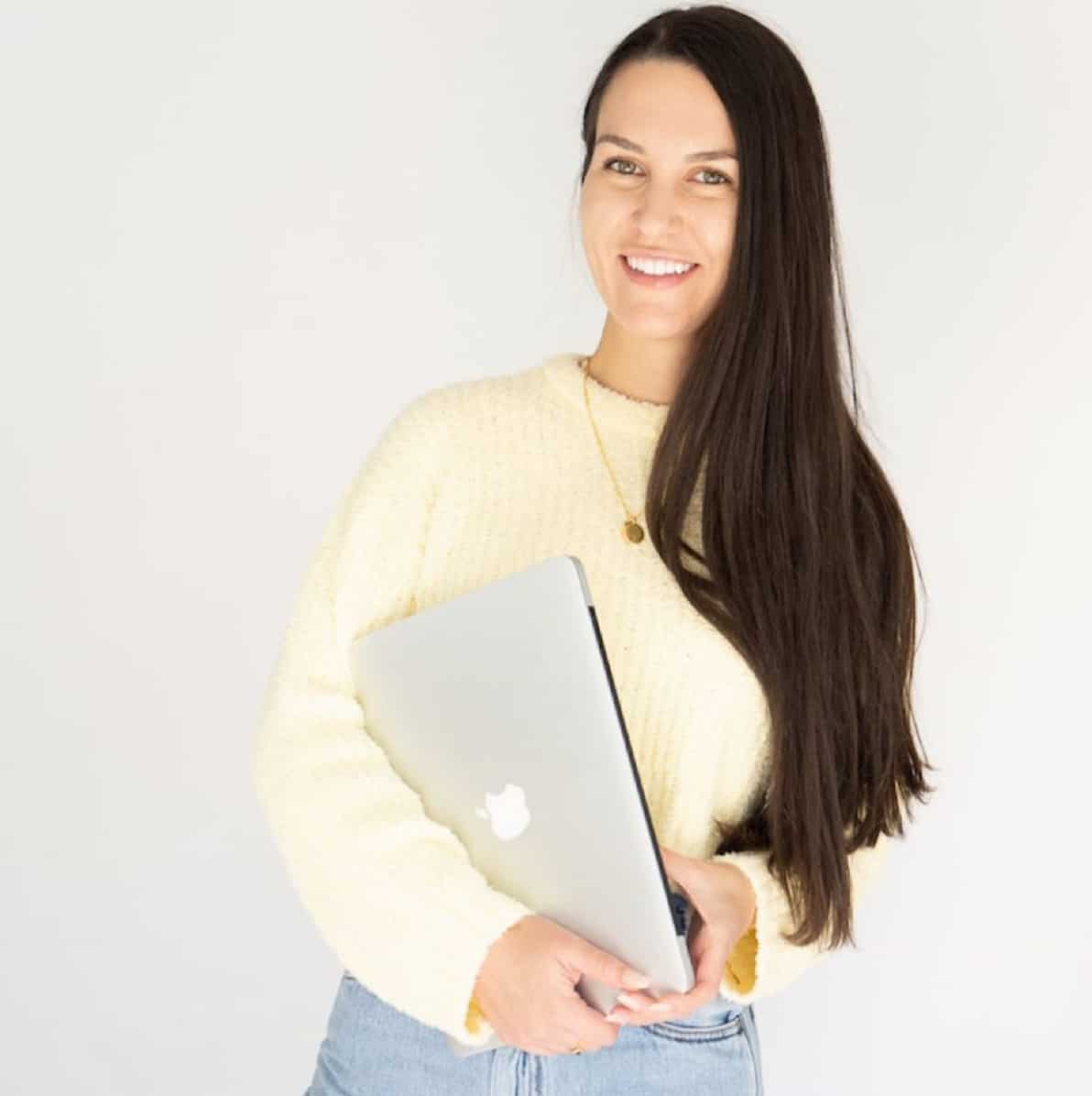 Cortney Fletcher Review (2022): Is She Really The Best E-Com Guru? Paul Mampilly Review (2022): Is He A Real Estate Investing Genius? 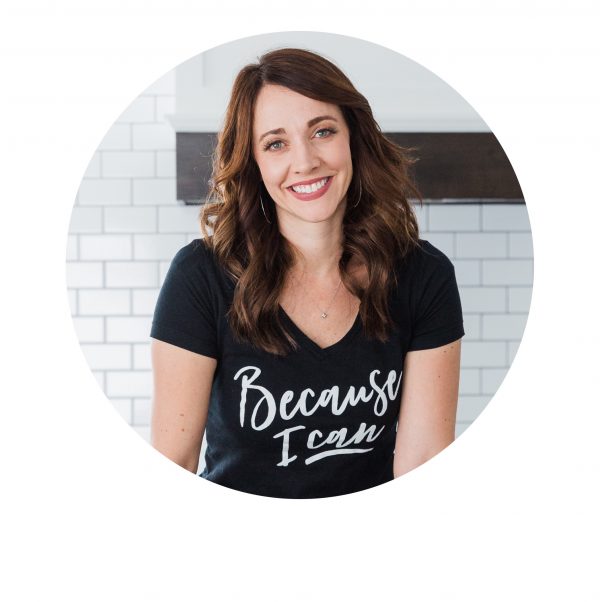 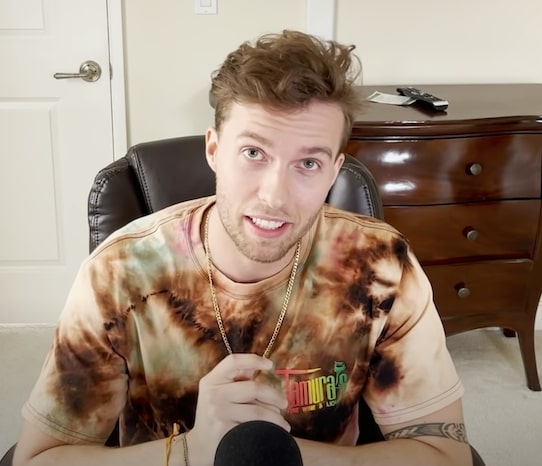 Christian Mikkelsen Review (2022): Can He Help You Make Money Online?