Recently, Center for Work Life addressed the topic of Leader Negotiation Skills on Blog Talk Radio. We explained the correlation between emotional intelligence, negotiation and conflict resolution. In discussing this topic, we also presented clues regarding an individual who is known for strong negotiation skills. If you missed this Blog Talk Radio chat, you can listen below.

So, which leader did we use as an example regarding strong negotiation skills? Here are the clues one more time…

Clue 1:  He appeared in a cameo on ABC’s All My Children soap opera.

Clue 2: This individual became a billionaire in 1985.

Clue 3: He owns a personal jet he calls “The Indefensible.”

Clue 4: He rejects the idea of Dynastic Wealth.

Clue 5: He is the CEO of Berkshire Hathaway and is #13 on Forbes’ Powerful People list.

The answer is Warren Buffett. Warren Buffett is known for his negotiation skills. In fact, there is even a book entitled How to Close a Deal like Warren Buffett: Lessons from the World’s Greatest Dealmaker. His ability to reach deals is not the result of intimidation, but the result of confidence and his ability to connect with people. These skills not only aid in salary and business negotiations, but in daily management and personal relationship mediation as well. 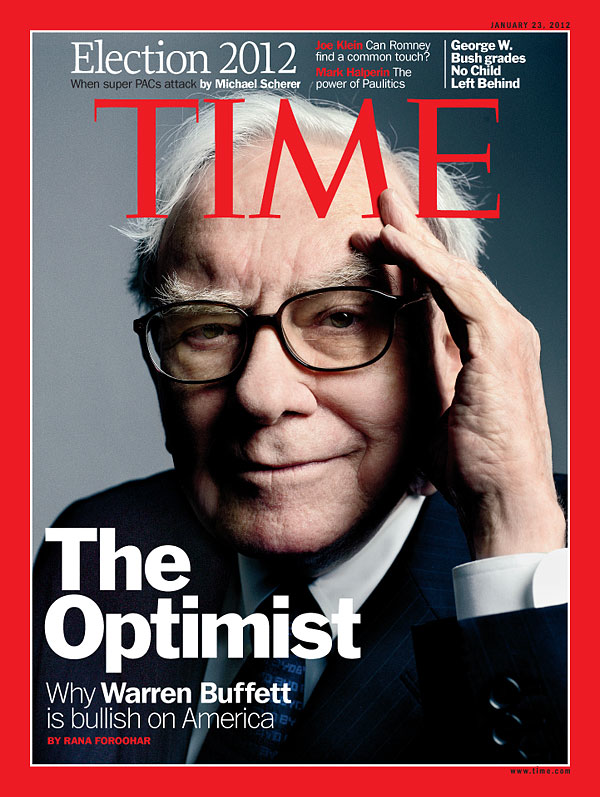 Buffett once said “I’ve never swung at a ball, while it’s still in the pitcher’s glove.” So above all, don’t jump the gun. It’s impossible to read or understand others if you’re busy making premature assumptions. Gear up utilizing Warren Buffett’s negotiating advice and Center for Work Life’s quick tips so you can settle the next dispute with flying colors.