Jofi is no joke

In an ideal world, every employer and organization would harmonize like America’s Got Talent’s opera group Forte. Unfortunately, that just isn’t the way the world works. Case in point, last week Jofi Joseph was fired from his post as a White House National Security Advisor after a sting operation exposed him as the Author of @natsecwonk, an anti-administration twitter account. This certainly isn’t the first report of disgruntled employees lashing out through social media, but it is rare to see this behavior from a leader. The mean spirited tone behind such tweets as “Me thinks @peggynoonannyc and @chrismatthews should get together and swap stories, share some drinks and discuss why they are irrelevant,” cited by Vanity Fair, begs questions concerning Jofi Joseph’s emotional state. 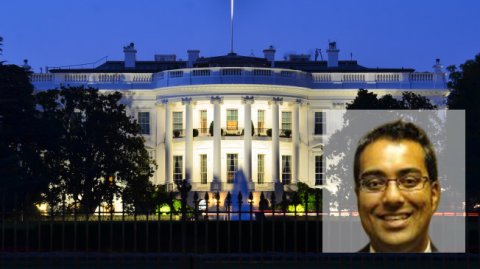 Troll Psychology: Why People are So Mean on the Internet quotes Alan Manevitz, M.D., a clinical psychiatrist with Lenox Hill Hospital in New York City. He says of bullying online “There’s a freedom of speech without a fear of consequences. There’s no inhibition. It’s like being drunk.” In other words, hateful anonymous social media posts give people the opportunity to say what’s on their mind without repercussions. In addition, these hurtful posts often take the form of sarcasm. In Think Sarcasm is Funny? Think Again, published by Psychology Today, Clifford N. Lazarus, Ph.D., the Clinical Director of The Lazarus Institute, suggests “sarcasm is actually hostility disguised as humor.”

From a psychological standpoint, behavior like that of Jofi Joseph generally indicates the masking of a disgruntled employee who found an outlet for their opinions. So, from an organizational standpoint, it is beneficial to recognize employee dissatisfaction before a situation escalates.

Recognizing the signs of an unhappy employee can save worlds of disappointment for both parties. After determining an employee may be unsatisfied, it is important to create an atmosphere in which they may discuss feelings, listen to their feedback and take action. From simply implementing tactics such as The Five Languages for Engagement TM, to prioritizing company culture, or taking advantage of team assessments, there are a number of solutions to avoiding further disengagement and turnover. 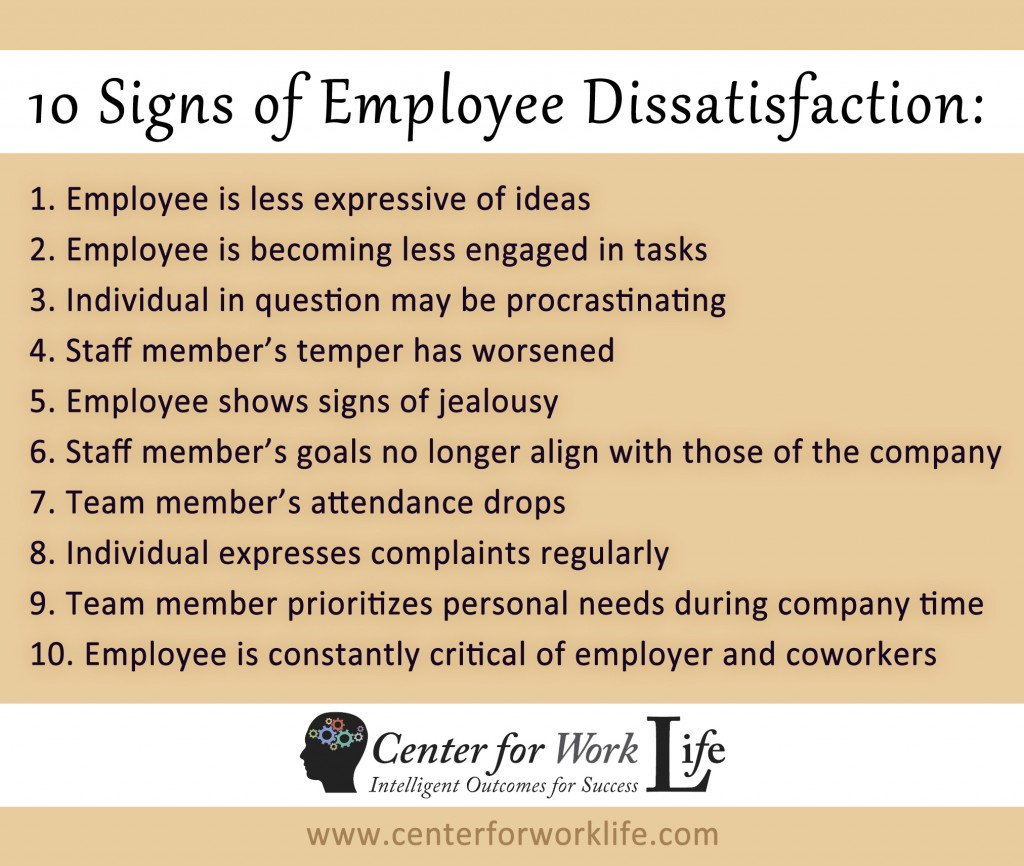