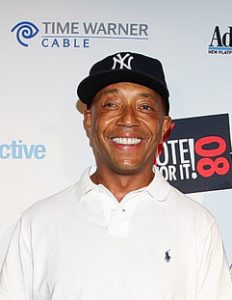 Common traits among successful leaders often include their commitment to fill needs and accomplish goals. Widely considered the father of hip-hop, Russell Simmons embodies those qualities. He co-founded Def Jam Records, which has signed artists like the Beastie Boys, LL Cool J, Public Enemy and Run-D.M.C. He later banked $100 million by selling Def Jam to Universal Music Group (Biography). He didn’t stop there. In addition to founding companies like Phat Farm, Argyleculture, and American Classics, Russell Simmons is also a successful author, most famously known for Do You!: 12 Laws to Access the Power in You to Achieve Happiness and Success. An igniter of a musical genre, a business founder and a successful author, Russell Simmons is a leader who can teach the world a thing or two. 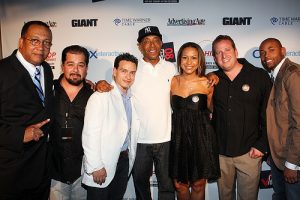 Every potential future Russell Simmons would do well to keep these qualities in mind as they move through life. It takes being aware of emotions, understanding the needs of others, a positive attitude and an appreciation for teams to be a successful leader.