Smile from A to Z. Did you know that’s the design concept behind Amazon’s logo? It’s intended to signify that Amazon is willing to deliver everything to everyone, anywhere in the world. It’s about providing the best care to customers, and that is a value instilled by Amazon CEO Jeffery P. Bezos. Beyond sparking smiles across the world, Bezos has carved a name for himself as a business leader by creating sustained growth in his organization. Between owning 10 percent of North America’s E-Commerce (according to Business Insider) and amassing 164 million customers, it’s hard to argue with Amazon’s success, or by extension, deny the leadership ability of Bezos. So the question is, what are some qualities that make him such a great leader? 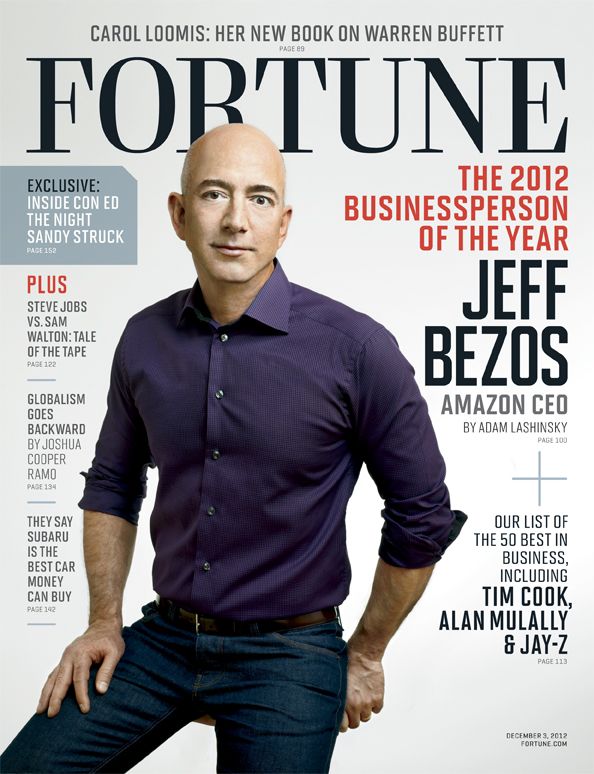 Meaningful leadership doesn’t always look like King Arthur and his knights at the round table. It isn’t always cookie-cutter and delivered with a warm and fuzzy bow. Staff members have admitted that while the leadership style of Jeff Bezos can be intense, it is also highly innovative and exhilarating. They also explain that while he is to the point, he isn’t heartless. In fact, the employees that stick it out are continuously growing and usually enjoy the company culture after they adjust. So, take that all with a grain of salt. Communicating clearly and confidently stating opinions are good things, as long as others are invited to do the same.