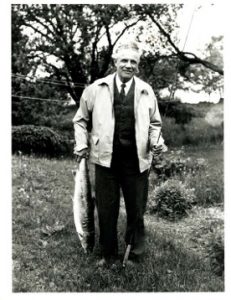 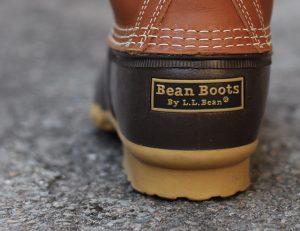 Talent is great and vision gets the ball rolling, but there’s a lot more to success. When boiled down, success is a direct reflection of an individual’s core values. Some would argue that success isn’t even defined by money, but instead one’s ability to kindle change for the better. Be it a leader who is founding a beloved business that meets consumer needs or a philanthropist that creates a school for underprivileged children, memorable leaders are those who hold to their values and don’t lose their sense of dignity. That is what earns them respect and catapults their journey to the top.