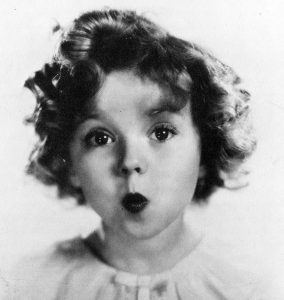 Anyone can be a leader and the forms their impact may take can vary. Little Shirley Temple proved that at the bubbling young age of three when she began starring in Hollywood films. As a child star, she became a role model for optimism who impacted children and adults around the world. For her on-screen accomplishments, she was awarded a special child’s Oscar and a Lifetime Achievement Award from the Screen Actors Guild (Biography.com). Even beyond the impact of her screen presence, Temple continued to make a difference in people’s lives and inspire greatness in others after her film career. She became a devoted mother, a public servant and during her political career she became the only person to achieve the rank Honorary U.S. Foreign Service Officer (Biography.com). There is no doubt that Temple inspired growth in masses of people and that is the mark of a great leader. In honor of her memory, below are three observable leadership qualities of Shirley Temple (though many more could be added to the list).

Shirley Temple went where she was needed. She didn’t cling to a normal childhood, but instead followed the child star path to which she was called. In this role, she let her natural qualities of positivity and kindness shine, which lifted many hearts despite The Great Depression that plagued the nation. After that, she was level-headed about retiring from the film industry to move on to becoming a mother. When she had the opportunity to serve her country as an Ambassador, she humbly accepted that position as well. Many people dream of fame or pushing for more and more recognition, but Shirley seemed to dream of lending her talents however they could best be put to use. Her life shows the difference a leader can make in the world, when they allow themselves to go where they are needed and serve with love.

During her career as a diplomat, Shirley’s emotional intelligence enabled her to connect across cultures and find commonalities with others. Representing the United States in foreign countries, she showed respect by learning other languages and truly taking interest in people’s needs. According to one NBC news article, Temple “made a point of saying “welcome” and “thank you” in local languages and ‘delighted the ladies of the Market Women’s Association … embracing them as sister working girls.’” Her emotional intelligence, respectful nature and skills of persuasion enabled her to serve effectively as a diplomat. These skills are vital for any form of leadership, be it executives, managers, human resources professionals or strong team members.

It’s no secret that leadership takes bravery. And Shirley Temple was certainly brave. As a child, she did what few her age would be able to accomplish by taking the big screen and dancing for strangers. She did it with a smile and that takes courage. Then when she felt called to public service, she bravely transitioned to an entirely new career. As one few women in politics when she began this new career, she showed the world how to face economic hardship, human rights issues and difficult foreign relations with a positive outlook. Taking the easy road just wasn’t her style. According to sources like the New York Times, even when faced with breast cancer in 1973, she not only fought the disease bravely, but became one of the first prominent women to openly encourage ladies to get exams. 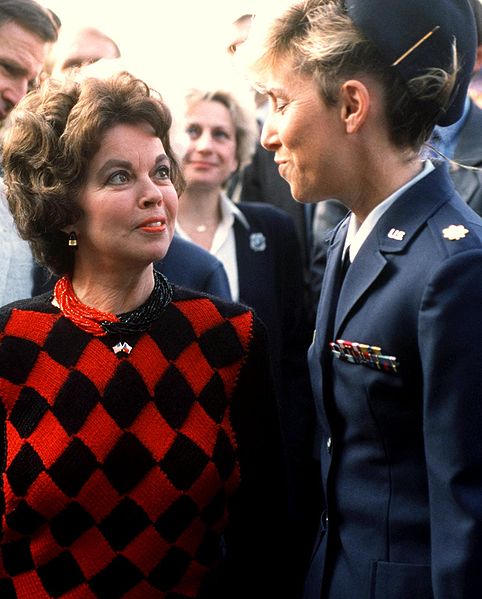 Shirley Temple will be missed in a world where she made a meaningful impact. She will also be remembered. Sure, people will order Shirley Temples at restaurants and her films will be watched for generations to come. But more significantly, her essence of positivity, service, respect, empathy and bravery will live on as part of a collective human consciousness that she helped to shape. Shirley Temple was one of the youngest and most impactful leaders of all time; America’s Little Miss Miracle.