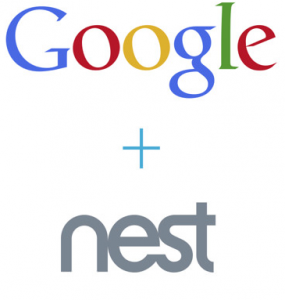 No one likes to talk about office politics, bad bosses, emotionally abusive coworkers, or people being shoved under the rug due to popularity. Sadly, these situations are symptoms of poor work culture and every company is susceptible, especially during changes in management like those happening at Microsoft or during acquisitions like Google’s purchase of Nest. And when voices are raised or employees are mistreated, no one wants to speak up for change, because it’s scary. But stepping back to look at the bigger picture, every person who witnesses office bullying or repressive work culture should ask themselves “is it scarier to address and fix the problem now, or put it off until employees leave or someone’s life is irreversibly damaged?” 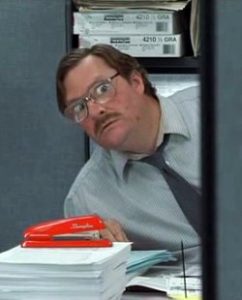 It’s comical when the shy, stapler loving employee, Milton, finally gets justice for poor treatment from his superiors and company when he sets the building on fire in the movie Office Space. Obviously, these types of situations aren’t so comical when they happen in real life, and they do happen when leadership or HR hasn’t stepped into help. The story Conn. Man Stabbed Coworker Over Potato Chips: Police reported by NBC Connecticut is just one example of this sad reality. Furthermore, this explanation of the attacker’s motivation is very eye-opening “Park said he thought the victim was blaming him for the mishap and was tired of the man telling him what to do, so he stabbed him in the neck with a pen, police said”(NBC Connecticut). Unfortunately, once hostility heats up, it often spreads in the form of a “mad employee wildfire.” Many companies don’t realize that workplace fights can easily stem from unhealthy workplace culture and that these fights can often be prevented or resolved by the organization.

Tips for Preventing Conflict in the Workplace:

Preventing conflicts and establishing positive work culture starts with job placement and hiring strategies. This isn’t to say that mastering this process will completely eliminate office conflicts, but it will certainly help. In fact, organizations who seek guidance to reform their hiring process have been known to reduce turnover from 60% in 60 days to 0% in a 60 day period. Magic happens when the right person is placed in the right role, which leads to empowerment and productivity.

A big challenge for employees and employers is goal alignment. It’s not always easy, but it is always crucial to master. Individuals who aren’t compatible with company culture and goals should not be brought into the organization, because this should be determined before hiring. However, sometimes a shift in values and goals can happen over time, at which point employers should be aware of this change by creating an open environment where goals can be discussed. Variance and changes in goals can often be the root of workplace tension, if not monitored.

No situation is perfect, but there are many ways to help employees find fulfillment in their work. Show appreciation through methods like The Five Languages for Engagement TM and invite input. The oldest rule in the book, the golden rule, applies to staff. Human capital is every organization’s greatest asset and should be treated as such.

Never, ever sweep any sign of dissatisfaction under the rug. From the slightest indication of hostility between coworkers to consistently arguing about business values, it is important to listen, acknowledge and address employee frustrations. If you don’t, they are likely to be less productive and may even rant about it on twitter, or  leave the company.

Be it in the form of information packets, human resources training, or external consulting, it’s wise to provide employees with the tools to prevent and solve conflict. Conflict is unavoidable in a working environment, so by instilling a work culture with a healthy appetite for open minded opinion sharing (like Amazon’s work culture) and providing resources, organizations can prevent trouble. In addition to conflict resolution resources, developing emotional intelligence skills is a highly effective way to prepare a healthy mindset for disputes. Some of modern culture’s favorite musicians such as John Lennon, George Harrison, Paul McCartney, and Ringo Star of The Beatles sets a great example for applying emotional intelligence to conflict resolution in the song “We Can Work It Out:”

The worst thing companies, human resource departments and leaders can do is ignore trouble. In fact, in a brilliantly constructed work culture, conflict doesn’t even have to be a bad thing. As mentioned in Donald Trump or Donald Duck?, conflict can result in collaboration and stronger partnerships. 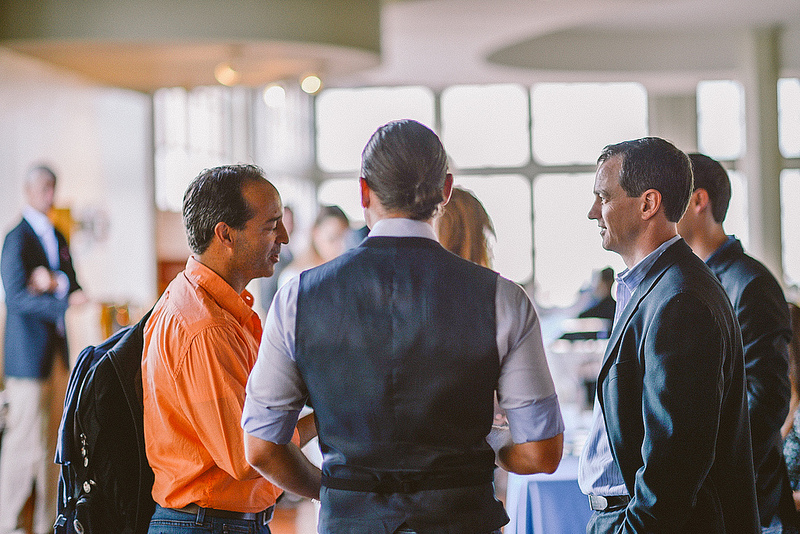