Office of The Walking Dead 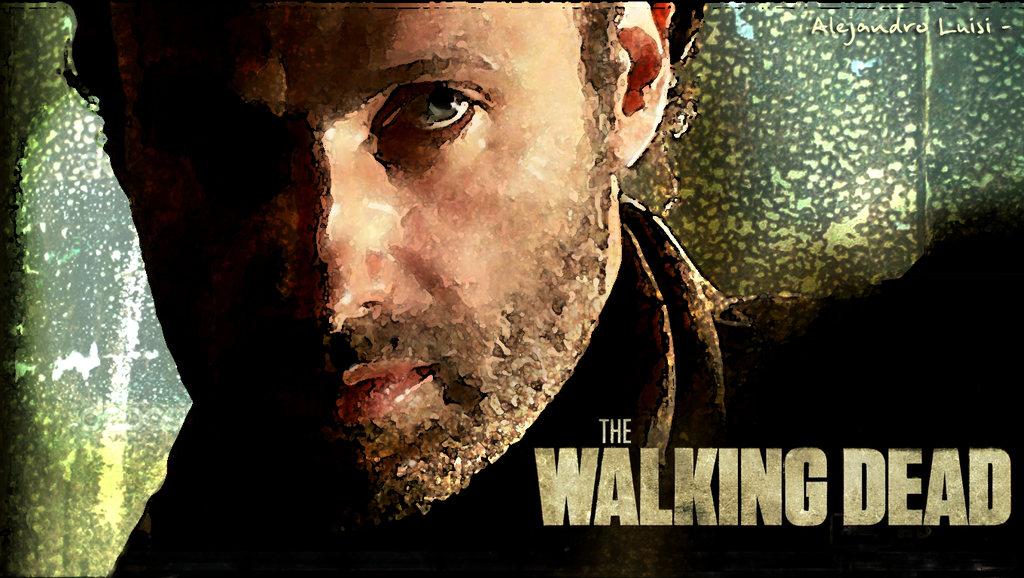 The Walking Dead has snatched the country’s attention. While there are many wonderful things to be said about it, it might be alarming to compare anything about it to an office. However, when creativity is down, leadership is losing touch and energy has plummeted, the emotions in an office might be similar to a scene right out this hit zombie show.

For example, in the photo below, do we have a disgruntled employee, or a zombie? 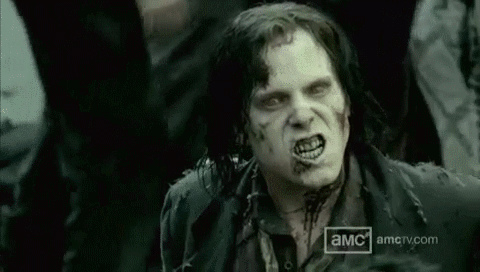 If every organization had goal clarity like the group on The Walking Dead, then a whole lot would get done. From the beginning of the show, Rick and his group have fought to stay alive. Survival is their clear mission. Survival is the topic of almost every conversation or at least a consideration in all decision-making on The Walking Dead. Similarly, executives, human resources and organization leaders can inject mission by making sure it is continuously discussed and considered in decision-making. For example, in Interview after interview and speech after speech, Johnson & Johnson CEO, Alex Gorsky, refers to the importance of following a mission and remembering the organization’s Credo. In meetings, he frequently asks how their discussion relates to the Credo, and he instills referring to the mission in all employees.

This was a lesson learned the hard way in The Walking Dead. Rick’s empathy served him well and kept him human, but he learned after difficult losses that not everyone was a good fit for his group. He learned that some people’s values were very different and this put his group at risk. He even developed an “interview” process in which he asked potential new members a series of questions. Similarly, the hiring process at an organization must take into account goal alignment, attitude and values, because employees form culture, and the culture will reflect their personalities. Organizations do well to establish a behavioral interview process and utilize expert hiring consultants in designing their employee selection program.

The Walking Dead reminded it’s viewers that an organization or leader who stops valuing their members is destined for failure. While Rick’s group never lost sight of each person’s value, the Governor lost empathy, became cold and ultimately created a culture of distrust. Eventually he was left alone. This is a vital lesson for organizations and leaders. Not only is it crucial to remain emotionally intelligent in order to empathize with employees, but it is important to show concern as well. This can be accomplished through inviting employee opinions, investing in employee’s talents, understanding their interests, and utilizing the Five Languages for Engagement TM. Valuing employees leads to a valuable work culture.

Why has Rick’s group survived for so long? It’s because at their root is a culture of camaraderie that stems from shared values and trust. While Rick and his people fight for their lives on The Walking Dead, every organization fights for its survival in real life. Statistics show that organizations with stronger work culture experience 65% less voluntary turnover, they provide two times the stock market returns, and they generally perform two times better than the general market (Great Place to Work). The Walking Dead and statistics don’t lie. They both show that companies need to prioritize work culture by investing in their human capital.