By: Hope
Welcome to my Social Ad Tribe review. My goal is to answer common questions like: how much it costs, if it's a scam, if you can actually make money with it, & who Sean Kochel & Joshua T. Osborne really are. The end goal is to help you understand if it's a good fit for you personally, and if there are any better alternatives out there. 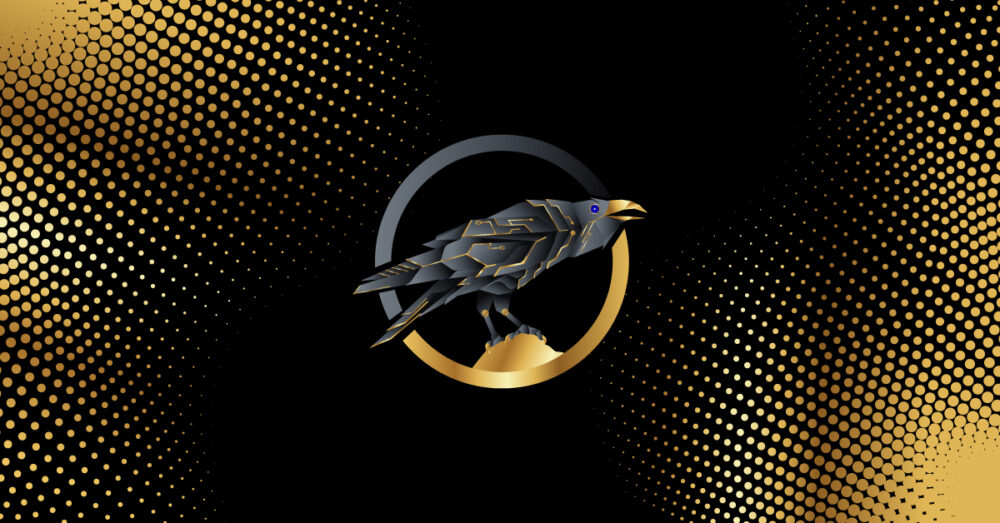 This Social Ad Tribe review has been thoroughly researched with information and testimonials that are available online to anyone in the public. Any conclusions drawn by myself are opinions.

They have no clue what it’s actually like to run the type of business Social Ad Tribe is teaching you to do.
I have absolutely no relationship with Social Ad Tribe, so you can rest easy knowing that I’m going to give you my honest opinion
This review is written based on my own experiences with ad agencies.

Depending where you get your information from these days, you may  have heard one of two very loud “camps” of gurus online claiming:

Or the other camp:

Ads are the only way!

Like with most things in life, the correct answer usually lives somewhere in the middle

So, are ads really dead, or is an ad agency still a profitable business in 2022?

That is precisely the question we aim to answer in this review!

But before I dive headfirst into this Social Ad Review & talk a little bit about who exactly Sean Kochel is, I’d like to back up for a moment and discuss why we see so many gurus hating on Facebook & Google Ads.

To put it plainly, A LOT of people out there were simply never good at them, so now they just talk smack about them all the time.

Back 5-10 years ago, a monkey could slap on a keyboard and pop out a Facebook ad that would perform decently well.

That “ease” of profits brought in a lot more people to the game, and some rose to the top as experts.

The others? They put together courses talking about how organic was the only way and that “ads were dead”.

So to answer the question directly: are ads / an ad agency better than organic / an SEO agency – the answer is that they both have pros and cons.

For purposes of this article, though, I will say that an Ads Agency has A LOT more potential for growth in income, so I would declare it a winner in that sense.

If you’ve followed my blog for long, you know that my two favorite business models are ad agencies and lead generation businesses.

So naturally this Social Ad Tribe review is right up my alley, because that program is a hybrid of both!

So without further ado, let’s jump in and discuss the program.

What Is Social Ad Tribe

The program’s main focus is on Google & Facebook Advertising, specifically using those platforms to bring qualified leads to small local businesses. While the focus seems to be on Google & Facebook, they also train on Pinterest, Snapchat, TikTok, & Youtube.

There are over 30% of small businesses in the U.S.A. alone that don’t even have a website for themselves, so suffice to say – it’s easy to step in and provide legitimate value to these local businesses through advertising (and get paid handsomely to do it).

The program already has dozens of testimonials going for it, with some students reportedly closing 6-figure deals in as little as 90 days of being in the program.

Not bad for a group with less than 500 people!

On top of that, the group owners have MAJOR experience in the industry, so you’re not being taught by some fly-by-night guru that will be gone tomorrow.

Who Is Sean Kochel?

He’s had his hands in everything from Dropshipping to Affiliate Marketing to Amazon FBA… so it says a lot knowing he focuses primarily on his Ads Agency nowadays.

He’s worked with some of the largest companies in the world, from large eCommerce companies, to local advertising agency giants.

It’s not too often you get to learn from someone that’s had exposure to the inner workings of advertisers spending a million dollars PER DAY on their promotional campaigns.

While that’s all fine and dandy, one of the major benefits of this program is that you don’t just get ONE… you get TWO accomplished mentors coaching you every step of the way.

Who Is Joshua T. Osborne?

If you’ve been around the “trying to make money on the internet” space for long, you’ll know this name.

Joshua T. Osborne is an 8-figure entrepreneur and 7-figure agency owner that has his own very successful online program that focuses on Search Engine Optimization & Lead Generation.

So it seems like a good fit that him & Sean partner up together to bring you SAT.

One of Josh’s biggest skills that he brings to the table is sales.

He built his own agency from $0 to over 7 figures in a few short years through his own proprietary sales process, which you get access to when you purchase Social Ad Tribe.

Speaking of “which you get to access when you purchase”… let’s break down what you’ll find on the inside.

What Do You Get In Social Ad Tribe

Like we mentioned earlier, when you buy SAT, you get access to Josh’s proprietary “6 Steps 2 Close” sales system, which virtually guarantees you’ll make sales without breaking a sweat.

Talk about two separate camps within one industry… when it comes to Ads, you have the “theory” teachers, and the “practical” teachers. Luckily, Sean and Josh teach both. In this section, you’re going to get a full breakdown of the theory on Facebook Ads (how the auctions work, how people actually interact with ads, etc).

Like I said above, you’re not just getting the theory, you’re also getting the nitty-gritty of how to actually launch these campaigns so that they start printing you money on Day 1

Just like with the Facebook section, Sean is going to break down the theory behind Google Ads, how they work, and how to leverage them to make you (And your clients) some cash.

Yep, you guessed it, in this section, you learn how to take the theory behind Google Ads and apply them to make super profitable ad campaigns. This means everything from picking the right keywords, setting the right bids, creating landing pages that rock, etc.

Probably the coolest part of the entire program, they give you over 30 (and they’re adding more constantly) Done For You funnels. That means the ad copy, the targeting, the landing pages… literally everything you could need. That means you basically just need to close customers & launch campaigns until you’ve reached your desired income.

You don’t get this with most other courses, so it’s a major plus!

Sean & Josh go LIVE in their Facebook Group 1-2 times per week to answer any questions, and most importantly – to keep you motivated and moving forward!

Is Social Ad Tribe A Scam?

So… time for the question to end all questions…

Is Social Ad Tribe A Scam?

No, Social Ad Tribe is most definitely not a scam.

I’ll be honest with you – I know from personal experience because I have several personal friends that are in the program!

So if you’re set on starting an ads agency or lead generation business for yourself, you’d have a difficult time finding a better course out there today!