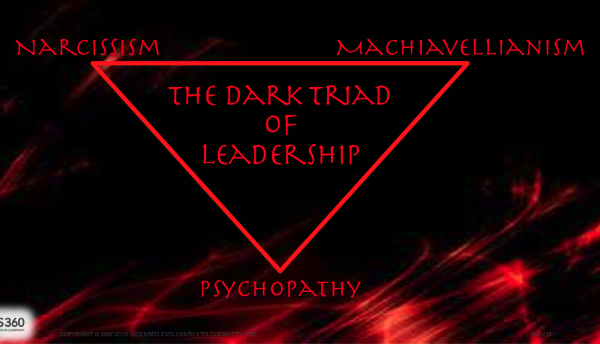 The Trumped-up Story of Power

In a previous LinkedIn post, we had discussed that as a culture, we are apparently not the only people duped by narcissistic leaders. 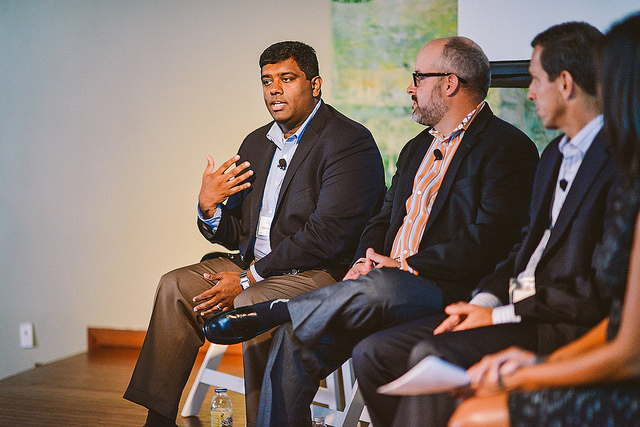 How to be an Emotionally Intelligent Leader

Actions speak louder than words. The most impactful way to inspire emotional intelligence in a team or group is to lead by example.

There are many values visible in the life of Henry Ford that enabled him to be a highly successful business leader. However, it seems that his value of employees, belief in equality and emotional intelligence truly set him apart from others. Henry Ford’s leadership qualities enabled him to change the trajectory of workplace practices.

Lions and Tigers and Confidence, oh my!

Laugh if you will, but who hasn’t struggled with confidence? Maybe you turned away from that sport you once loved or that hobby that could have been fun, because you didn’t think it was “your strong suit.” What about the promotion at work that you haven’t had the confidence to pursue? 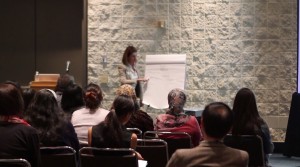 The Amazing Race for a Great Speaker

A great speaker should ignite in their audience a feeling like they’re on The Amazing Race. Their hearts should be pumping, eyes wide and spirits ready to tackle the challenge that’s been presented before them.

Call it committed, call it loyal or call it reliable; these terms all hint at an employee’s level of dedication to their employer. Commonly, Human Resources professionals refer to this as employee engagement. 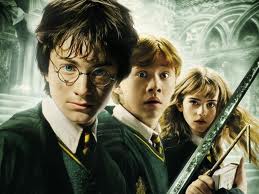 Wizardry or Simply Banking on Hope

The seven-book Harry Potter series, which recounts the early life of a downtrodden boy who finds out he’s a wizard, has sold more than 400 million copies worldwide. Today, July 8th, JK Rowling published a new story called Pottermore, which although crashed the site, ignited the heartfelt love of the fans and drove them mad.

You know deep down what you're meant for. Now they will show you how to go get it.