Emotional Intelligence of a Clown Fish Emotional Intelligence of a Clown Fish

More and more, people are becoming aware that Emotional Intelligence involves being aware of their own emotions as well as those around them. In a nutshell, here is the overall on what it measures:

The importance of EI skills is becoming increasingly acknowledged, especially in relation to the workplace. There are even a few apps such as the  Emotional Intelligence app by Movisol which help individuals keep track of their emotional intelligence abilities to govern a better life.  However, there are still individuals who are skeptical to the contributions of the concept.  For them, the question is how is it different from personality or just simply IQ?  To demonstrate the uniqueness, lets consider the a familiar case:

Dory and Marlin from the Pixar film Finding Nemo are great case studies for this. Dory is always questioning Marlin’s feelings. All she wants to do is be a good friend to him. On the opposite spectrum, Marlin is determined to find his son and is completely oblivious to Dory’s feelings. Of course, by the end of the film, Marlin the Clown Fish realizes he hasn’t been sensitive to Dory, but it takes him almost the whole film to discover that truth. Maybe he will get to show more emotional intelligence in the sequel, Find Dory. However, this is contingent on believing that it can help and that it is something one can learn, as opposed to IQ and Personality which are parts of are inborn qualities.

So are you a Dory or a Marlin? Don’t worry; it’s not likely you’ve got the Emotional Intelligence of a Clown Fish. Still, here is a quick EI  test that can help you determine where you are.  It is not as accurate as tests that you would take with a professional here at the Center for Work Life, but it will enlighten you nevertheless.

Analyzing and mastering Emotional Intelligence is no easy thing, but the satisfaction of success is worth the effort. 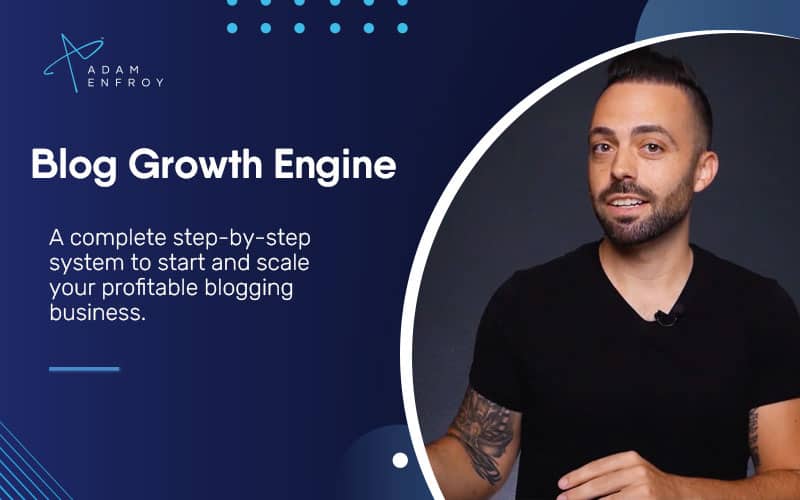